UPDATE: TMHP 2021 Billing Code Changes – Everything You Need to Know 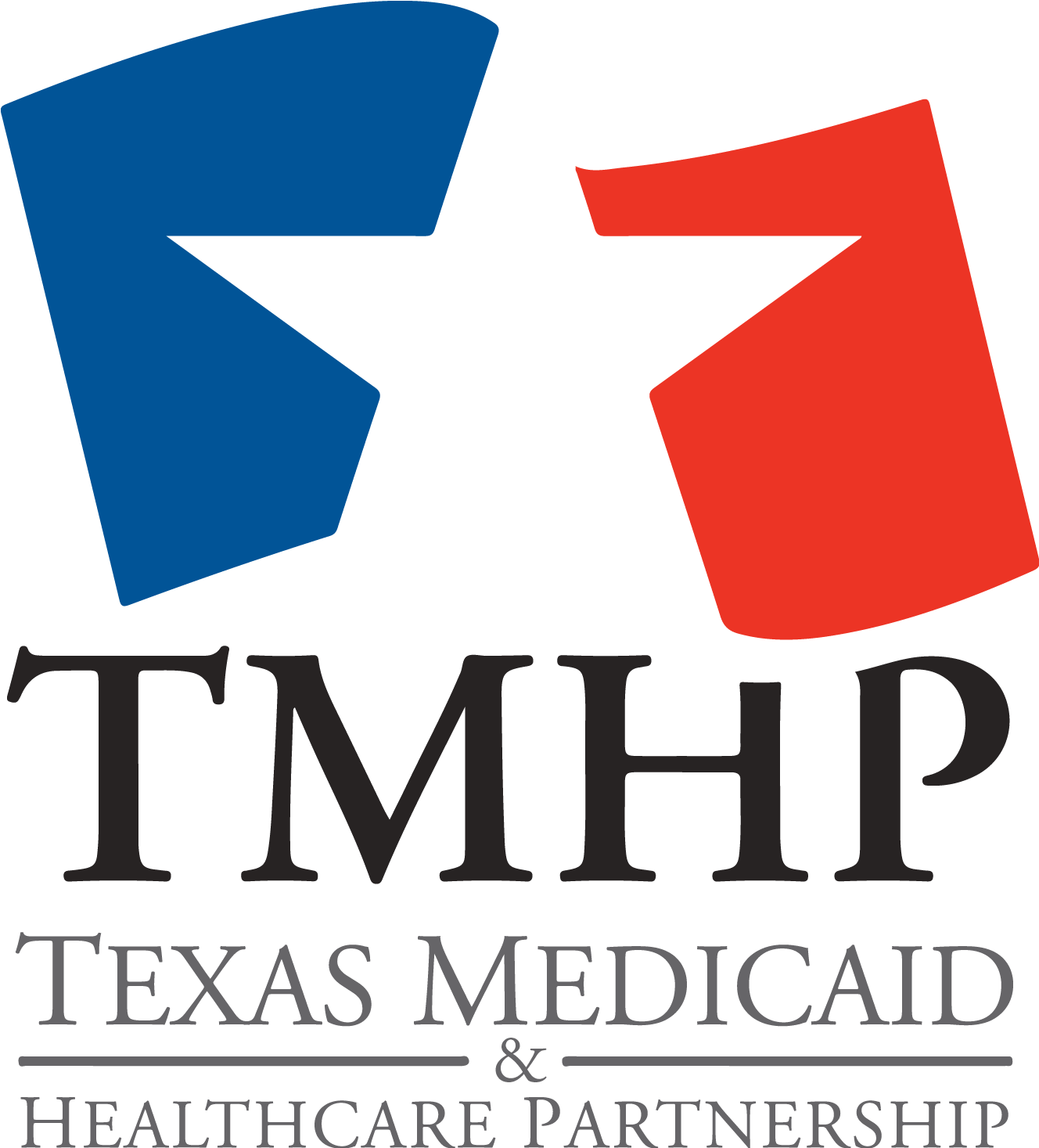 Learn what the recent TMHP 2021 billing code changes really mean, and how to keep providing telemonitoring services for your TMHP-eligible patients.

TMHP has clarified that Telemonitoring CPT Code 99091 will only be paid at the Medicare allowed rate ($55) for dual eligible patients that have Medicare as Primary Insurance.

TMHP has clarified that Telemonitoring CPT Code 99091 will be paid at the Medicaid allowed rate of ($183) for patients that have Medicaid as Primary Insurance.

As we know, the majority of patients that qualify for TMHP Telemonitoring services are MQMB and have Medicare as Primary Insurance. Therefore, effective immediately, your remote care provider should be providing monthly billing reports to submit claims to Medicare for Telemonitoring Codes 99454, 99457, and 99458.

Accuhealth has been providing these services for some time now, so rest assured, if you work with us, we can offer you the best options for remote patient monitoring.

For more information about Accuhealth and coding changes, please feel free to book a meeting with Accuhealth’s billing team.

Ready to setup your clinic?

Just click the links below to talk to a member of our sales team or to learn more about our Remote Patient Monitoring solution. Get your clinic setup in under 24 hours...